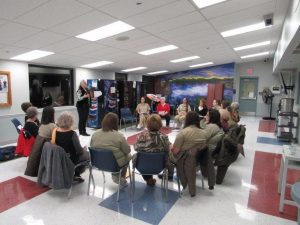 Released and Restored started in 2004 in Lincoln, Nebraska. We are a 501(c)(3) non-profit corporation.

Released and Restored provides inmates and ex-offenders in Nebraska with the tools and support systems needed for learning how to live moral, ethical, and legal lives in our communities. Our goal is to prepare individuals for their release, restore family relationships that were harmed or broken by incarceration, and to renew lives.

In the state of Nebraska, 2200 people are released from prison each year, typically with less than $100 in their pocket. They are challenged to find a job, a place to live, medications, and food. Without programs like Released and Restored providing them education, guidance, and support systems, 2 out of every 3 people released from prison will re-offend and return to prison.

Board of Directors and Officers: